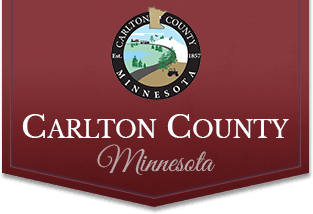 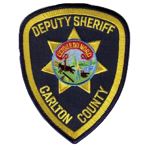 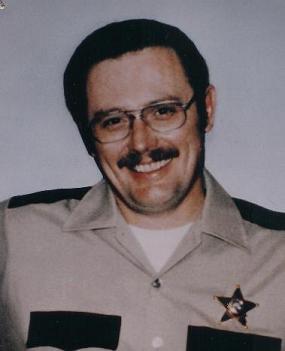 Description of the Event

On Wednesday, August 25, 1993 the Moose Lake Police were called to the Donald Polcyn residence at 916 Folz Boulevard at about 9:45 p.m., responding to a report of shots being fired. Because they had been involved with Polcyn on numerous occasions in the past, the police asked for back-up. Responding to the call were the Carlton County Sheriff's Office, Pine County Sheriff's Office, the Minnesota State Patrol, the DNR, the Scanlon Police Department, and the St. Louis County Swat Team.

As the stand-off continued, a police negotiator spoke with Polcyn by phone in an attempt to get him out of the house. Authorities were also urging Polcyn's 75 year old father to leave the premises. Mean-while, the Swat Team was preparing to begin it's preliminary reconnaissance of the home. At about the same time, the senior Polcyn appeared at the door. Three officers, one of whom was Clemons, went to escort him to safety. Unseen by authorities, Donald Polcyn came out immediately behind his father and opened fire. Deputy Clemons was hit in the lower abdomen, below his bullet-proof jacket, law enforcement officers returned fire, and Polcyn fell to the ground. Deputy Clemons was rushed to Mercy Hospital, where he was pronounced dead. Polcyn died at the scene. The assailant had a long history of mental illness.

Ervid was born and raised in Duluth where he attended school and was a 1964 graduate of Central High School. In 1967, he began working as a police officer for the city of Princeton, MN In July of 1970, Ervid joined the Carlton County Sheriff's Office, where he was a Deputy Sheriff for the 23 years.

Ervid was active in area softball and bowling leagues and was a member of the Minnesota Police and Peace Officers Association, Teamsters 346, Moose Lodge 479, and Hope Lutheran Church in Moose Lake. Survivors include his wife, Beverly, one son Shayne and one daughter Amanda.